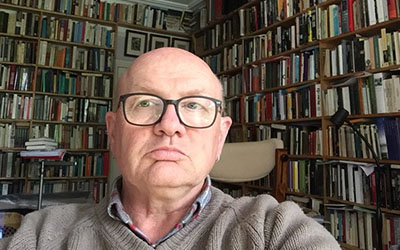 After a peripatetic succession of jobs at four universities in three countries, and after a period of serious illness and consequent disability, Richard started work in what is now FASS as an AL in 2002.  Richard is proud to be what his Conservative MP once called an "unrepentant lefty", because he has never worked out why he should apologise for wanting to live in a more equal society in which all can achieve their potential.