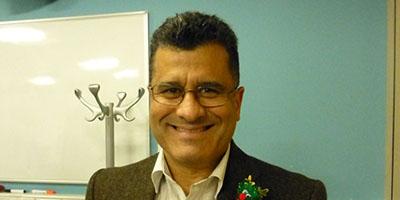 Our Branch Equality Officer, Denzil de Souza wrote a comprehensive report on the UCU Equality conference, we have produced a summary in this article and the full report is on our blog: https://oubucu.wordpress.com.

The Conference took place at Aston Conference Centre, Birmingham in December 2016 and was divided into four separate sub-conferences, one for each equality group: disabled members, female members, black members and LGBT members.

On Friday morning a plenary session for all equality groups was held, which was opened by Vicky Knight, Vice President of UCU.  The session was based on supporting members after Brexit and discussed the rise in racism and xenophobia since the EU referendum, the immigration issues that may face our members and the potential impact on equality and employment rights.

A motion was passed to campaign for the following:

The final session was a keynote address by Malia Bouattia the NUS President, followed by a Q&A. Malia came across eloquently and has some profound convictions around gender equality and racism and ethnicity. The media, unjustifiably have tried to brand Malia racist. (The Guardian 18 September 2016). I agree fully with Malia and know that she will succeed as NUS President. One point to remember is that the NUS is boycotting the NSS (National Student Survey (NSS) in 2017.