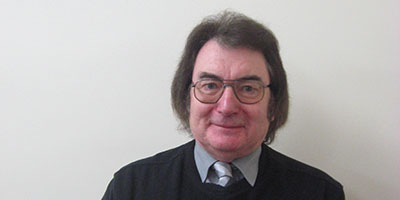 Peter joined the OU as a student in 1972 and then became an AL (Tutor counsellor) in 1986. Initially he was part of the Technology faculty, but now he is in Science. Peter joined the Union in 2003 and has been on the Exec Committee for many years.

Prior to the OU, Peter worked as a Science Teacher at Firth Park Community Arts College in Sheffield. Peter has been a local Exec member for NASUWT and an accredited Health & Safety representative for NASUWT and the MU. He was also a paid official for the Musicians’ Union from 1978-2004, prior to its regionalisation.